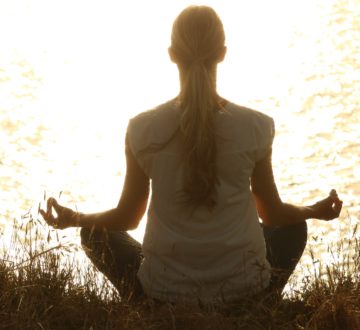 Rhodiozen© is a product of choice. As the consequences of stress on health and on the quality of life are clearly recognised. Stress affects 9 out of 10 French people according to OpinionWay. In the long term, stress can lead to serious physical (permanent tiredness, cardiovascular disease, metabolic disorders, etc.) and psychological (depression, burn-out, etc.) alterations. We have developed RhodioZen® for a stress-free life.

Roseroot. The name “rhodiole” comes from the Greek rhodos; “rose” because of the rose fragrance emanating from the root.

Known for more than thousand years, this resistant plant is native from the Asian and North European mountainous regions. It is widely used in the traditional Chinese medicine in herbal teas as an anti-stress in order to stimulate the immune system and increase physical and mental faculties.

A plant with amazing adaptogenic properties

Rhodiola rosea L. contains very important molecules such as rosavins and salidroside. The salidroside are known for their antioxidant properties. Rhodiola is also well-known for its Adaptogenic properties. It adapts to what the body needs. There is no addiction effect !

In 1947, Nicolaï Lazarev, a Russian researcher, defined the term “adaptogen” as characterising “a pharmacological substance capable of inducing in an organism a state of non-specific increased resistance allowing it to counterbalance stress signals and adapt to exceptional effort”. Unlike stimulants, adaptogenic substances are known to increase work capacity without the side effect of a decrease.

As the Rhodolia, the Eleutherococcus (Eleutherococcus senticosus L.) and the Ginseng (Panax ginseng CA Meyer) are also plants with adaptogenic properties.

Around the 1960s, the first clinical studies were conducted in Russia to prove its health benefits.  But it was really since the year 2000, that the French consumers started to be interested in the rhodiola.

« The man who uses the rose root will remain powerful for two hundred years! »

[saying of the Vikings who used the Roseroot in their drink].

Rhodiola rosea L. is well-known and used against stress, due to its ability to improve the body’s natural resistance on various physical and mental stress factors. A study1 done on students, has shown that taking regularly Rhodiola rosea L. improves substantially their general well-being and reduces their mental tiredness. An another study2, done on 60 people burnouts affected, has shown that a daily use of Rhodiola rosea L. has an anti-tiredness effect and improves the ability to concentrate at the same time, the level of cortisol (hormone involved in stress) also decreased significantly.

Which galenic forms are suitable for Rhodiozen©?

Rhodiozen© is adapted to different galenic for food supplements: Capsules, tablets but also sachets or powders.

To conclude on Rhodiozen©, it is :

1 Spasov A.A. et al. A double-blind, placebo-controlled pilot study of the stimulating and adaptogenic effect of Rhodiola rosea SHR-5 on the fatigue of students caused by stress during an examination period with a repeated low-dose regimen. Phytomedicine,2000;7(2):85-89

2 Olsson E. et al. A randomized, double-blind, placebo-controlled, parallel-group study of the standardized extract SHR-5 of the roots of Rhodiola rosea in the treatment of subjects with stress-related fatigue. Planta Med, 2009;75:105-112. 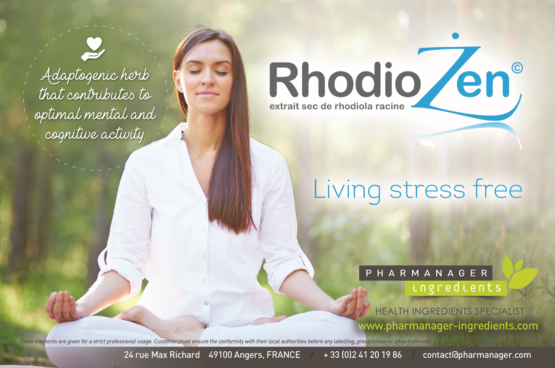 All of our references

Food supplements enjoy unquestionable success as one in two French people take them. But what about their relevance to a sector as…


Know more
How to stand out from the Esports market with a health product ?